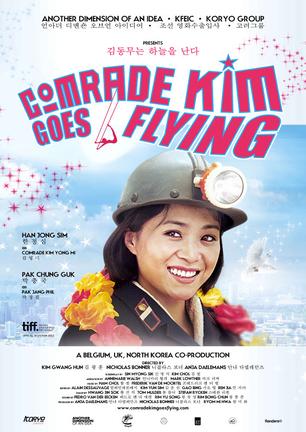 Comrade Kim goes Flying is North Korea’s first “girl power” movie. It explores the story of a girl who’s trying to reach for her dreams, to carve out her own future.

Comrade Kim Yong Mi is a North Korean coal miner. Her dream of becoming a trapeze artist is crushed by the arrogant trapeze star Pak Jang Phil, who believes miners belong underground and not in the air.

Take a breather and settle yourself for this heartwarming story of an ordinary girl trying to make the impossible possible.

The screening will be accompanied with a talk by Director Nick Bonner.

THIS EVENT IS PART OF ASIAN CINEMA WEEK In 2014 we warmly welcome back Asian Cinema Week into the JUE | Film program. In 2013 Asian Cinema Week was a bold call to cinematic arms. Including feature films, documentaries and shorts from all over Asia (alongside live music, panels and various other interactive events), the inaugural edition carved out a space where local filmmakers and fans alike could collide, share ideas and develop their works. Asian Cinema Week is an outstanding platform for exposing the best of Asian underground cinema. 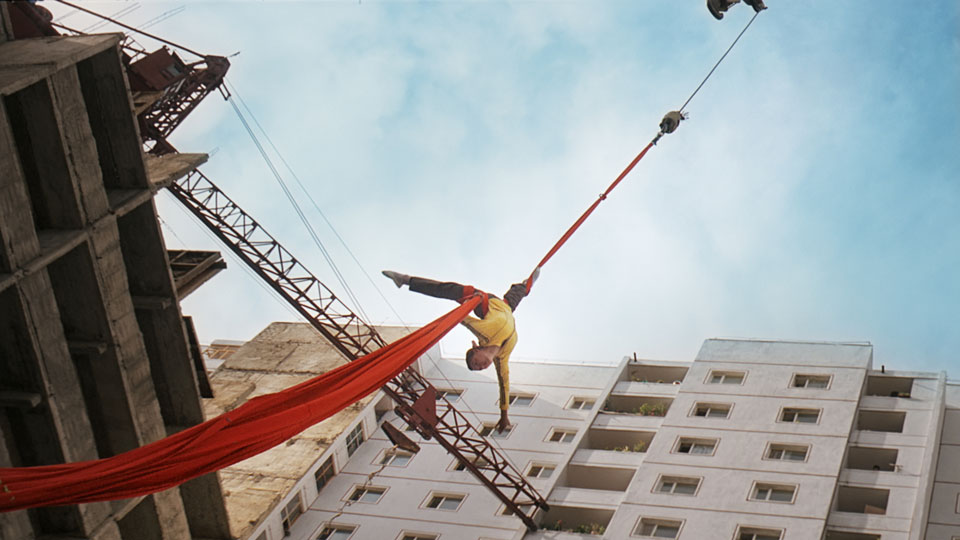 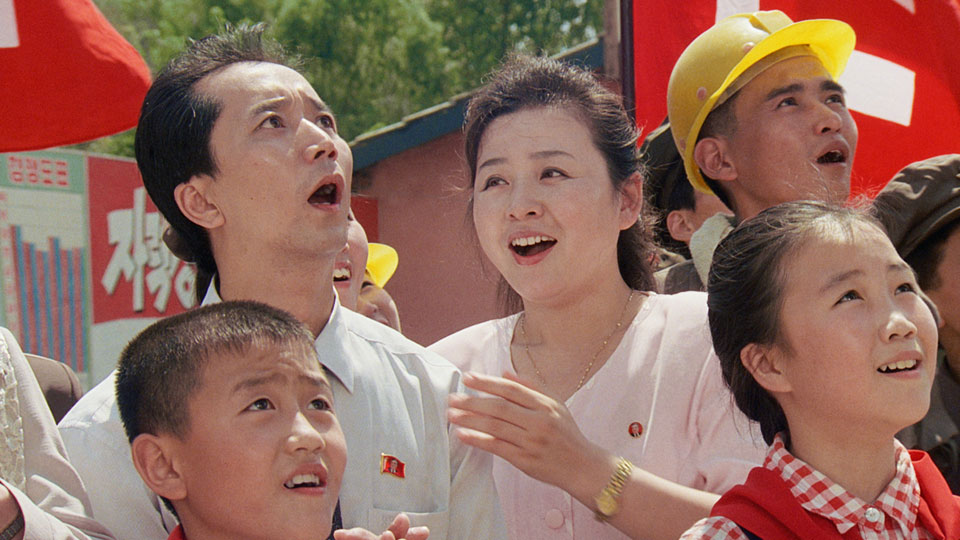 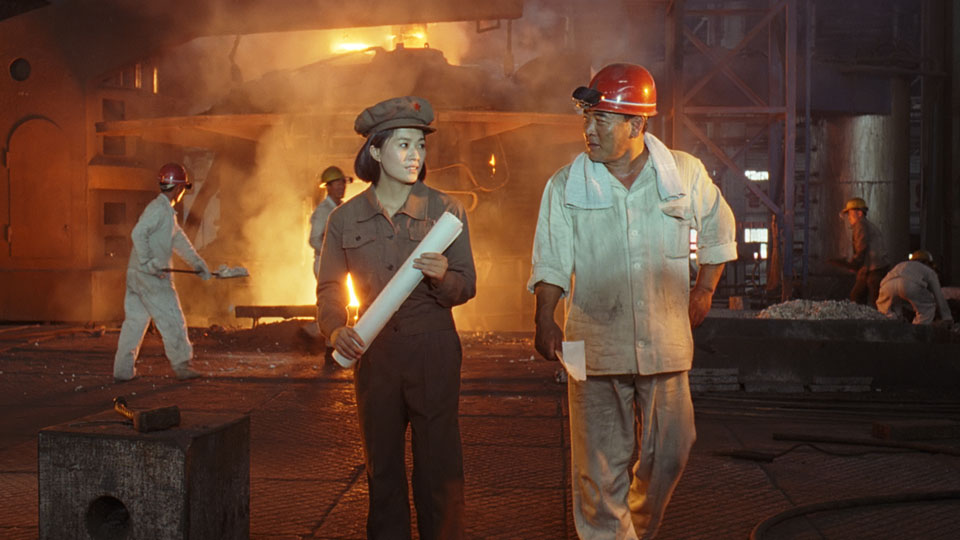 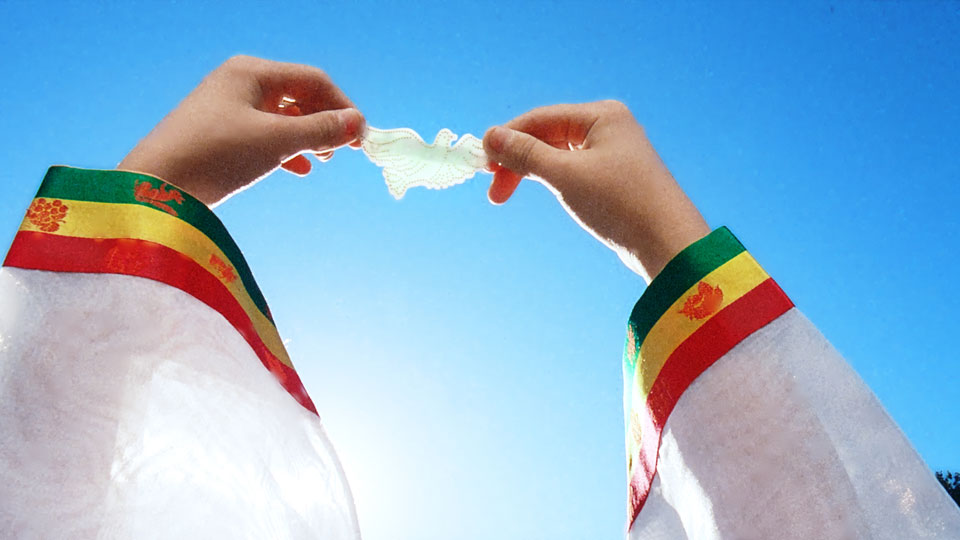