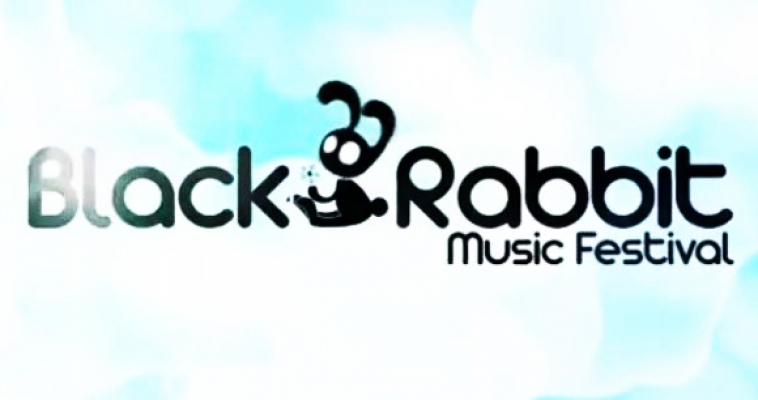 RE-LIVE THE EXPERIENCE, RE-CAPTURE THE MAGIC: BLACK RABBIT 2011 IN REVIEW 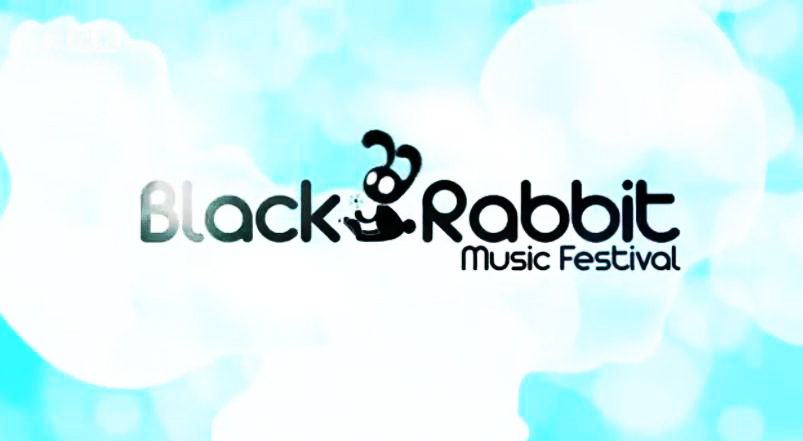 Last year, Black Rabbit was the largest music festival of its kind, packing two cities with acclaimed artists such as 30 Seconds to Mars, Ludacris, Yellowcard, Hebe, P.K.14, Grandmaster Flash and more. 30,000 fans in each city came out to experience what was voted Festival Most Worth Seeing in Sohu’s end-of-the-year online poll.

This year, Taihe Live and Split Works present to you highlights from last year’s festival in our official Wrap Video, as well as news of Black Rabbit 2012. Happening in October in Shanghai, we can’t reveal the artists coming for Black Rabbit Music Festival 2012 just yet, but rest assured that they are even bigger than last year’s lineup. Whether it’s great music, comfortable atmosphere, live interaction, or something else, Black Rabbit Music Festival 2012 will be the place to experience it in the moment. We’ll see you there.