Burmese indie band Side Effect needs your help to put out their record and tour! 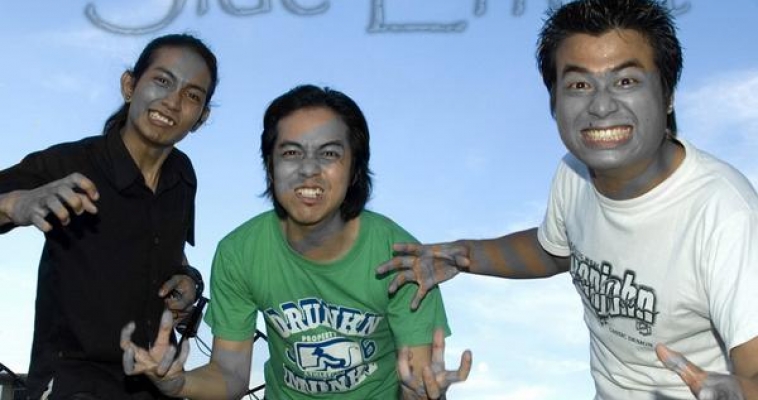 YANGON-BASED indie rock band Side Effect were the band that helped us set up the Handsome Furs Myanmar tour. Side Effect played their first overseas concert last month in Bali, Indonesia, as part of the three-week ASEAN Fair 2011 music festival, which ends on November 23. 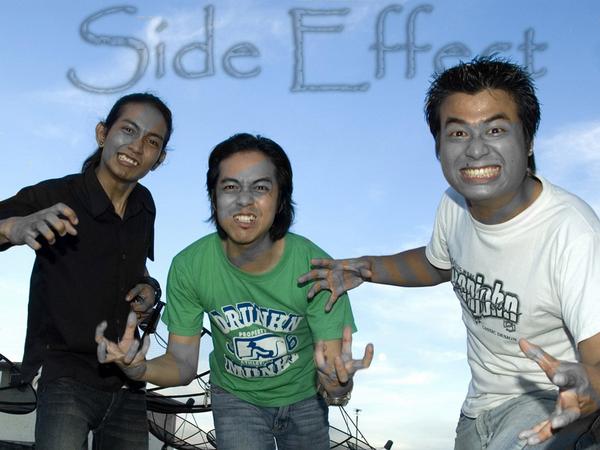 They have an album already recorded and they are using Indiegogo to try and help raise the money to spread it wider and hopefully gig in both their own country and abroad.  These guys are super great musicians and deserve the chance to get their music heard by a wider audience.  They are giving away a great selection of presents in return for donations.

Check 【Here】 to HELP THEM MAKE THEIR DREAM COME TRUE!