Building a Business out of China's Music Scene 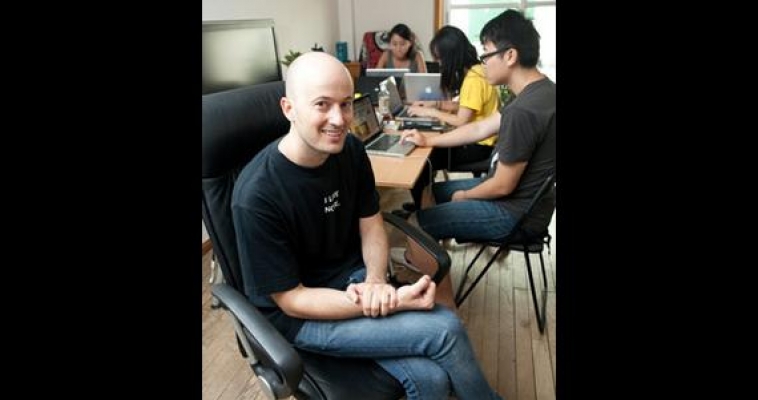 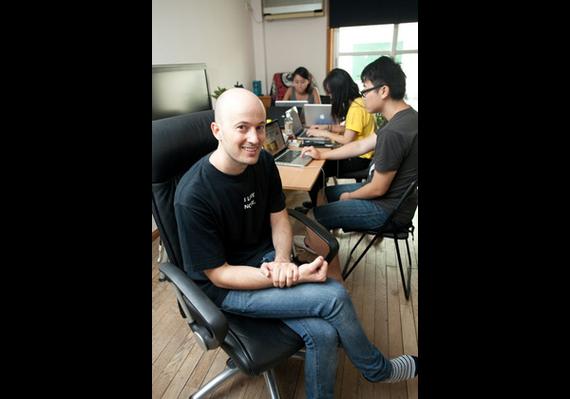 When I first visited Beijing in 1996, I saw posters up across the city for the Bjork concert that had just taken place in Workers Gymnasium. When I came back in 1998, I quickly realized that was not a usual occurrence. I spent some time listening to Mando and Cantopop, trying to figure out if there was anything to like, and decided upon Faye Wong and not much else.

Since then [the local underground scene has grown to] encompass hundreds of bands, decent venues and attention from the outside as well as an increase of international bands coming to China. In 2006, my partner, Archie Hamilton, and I started Split Works in Beijing and Shanghai. Split Works produces two of China’s more eclectic music and arts festivals: JUE | Music + Art and this year’s upcoming Black Rabbit Music Festival in September. We also produce Asian tours for Chinese and international artists across all genres.

Our first show was the British band Maximo Park at Star Live in Beijing with Queen Sea Big Shark as the opening support act. It was the first event of a series we did for Bacardi called the Bacardi Sino Sessions. At the time it was myself, Archie and two other colleagues. Now we have over 20 employees and a much better grasp of what we are doing!

We spend a lot of time listening to and looking for new music, and staying on top of what is going on globally across a lot of different genres. We also spend a lot of time going to gigs in Beijing and Shanghai—we’re always on the look-out for bands and acts that put on a great show.

Beijing is the focal point for non-mainstream music and culture. Though Beijing and Shanghai are certainly not “must-stops” on the touring circuit, over the last five years China has certainly been placed on the map as a possible touring destination. We’re trying to create an Asian touring circuit that includes all the key markets in East Asia and Southeast Asia. China will never become a serious touring destination on its own—at least not within the next 10 to 15 years.

I can’t think of many acts that we have toured here in the last five years that have not absolutely loved China. However, Ghostface Killah from Wutang Clan did not fare so well. He arrived in Beijing in June 2009 at the height of the bird flu scare. Someone on his flight had a high temperature so they kept everyone on the plane for two hours for health checks. When he and his crew finally made it off the plane they were wearing surgical masks and the first thing he said to me was “B, I just wanna go home.”

The main challenge is that [the music industry] is in a state of flux, now that the parameters of the recording industry and how music is consumed have changed. There seems to be a disconnect between what the acts want to charge and what local markets can afford and promoters are willing to risk. This is particularly hard here as there is a market for live music, but no appetite for high ticket prices outside of Beijing and Shanghai.

There is opportunity for real growth in almost every area of the music industry—for example, there is a real lack of talented songwriters and producers to help acts develop … the market is open for any talented, brave soul to jump in. It’s clear that [the future of the music industry] will be technology driven—both in terms of distribution and consumption. What it will be like in five or 10 years … I think we may all end up quite surprised.