It’s July already!  Half of this crazy, upside down year already gone, the best albums of the first half of the year already announced (RTJ 4 anyone?).

We were so lucky to get properly acquainted with you last month before Beijing locked down again. 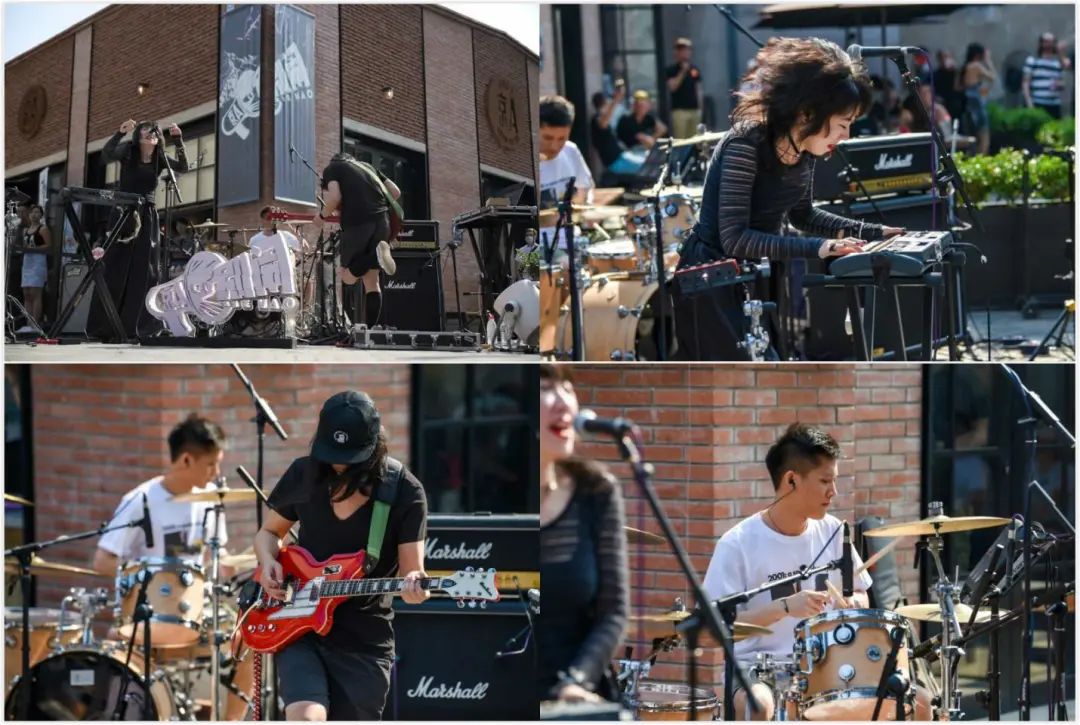 The afternoon of June 6th saw the launch of Boy Toy (a collaborative brew between SUBS and Jing A), a documentary into the making of Boy Toy (including lots of background into one of Beijing’s most iconic bands) and a livestreamed performance from SUBS playing to a festival sized audience over at bilibili.  It turns out that SUBS were too hot for the LongFuSi powers-that-be to handle – we are sorry that didn’t make it back for part 2 of that livestream, but our friendly neighbourhood boys-in-blue decided it was all a bit much. Punk Rock much? 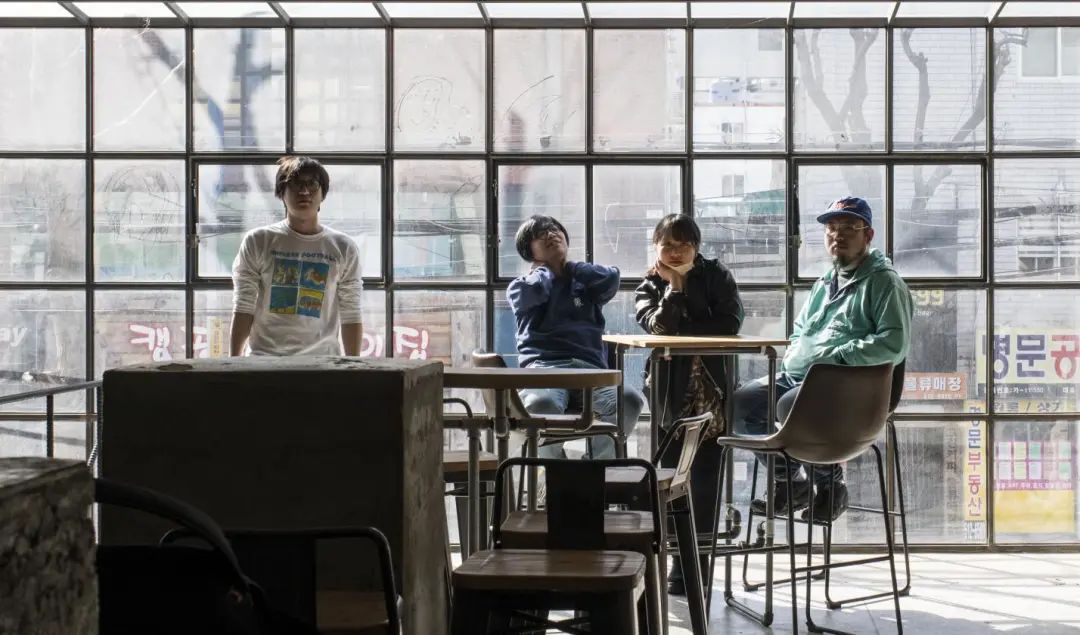 In September, JingA and Wooozy are proud to announce that we will be traveling the length and breadth of the country with one of our favorite bands, Wuhan’s finest: Chinese Football.  We will be playing 4 cities around post lockdown China in September and October, and there will be a brand new beer collaboration from JingA in advance of the tour. We are excited and honoured to work with one of China’s most exciting bands on both the shows and the beer.

Chinese Football formed in Wuhan in 2011, ironically naming themselves after the American emo band amid thoughts that American Football would never reunite and that Chinese Football the band would not last. 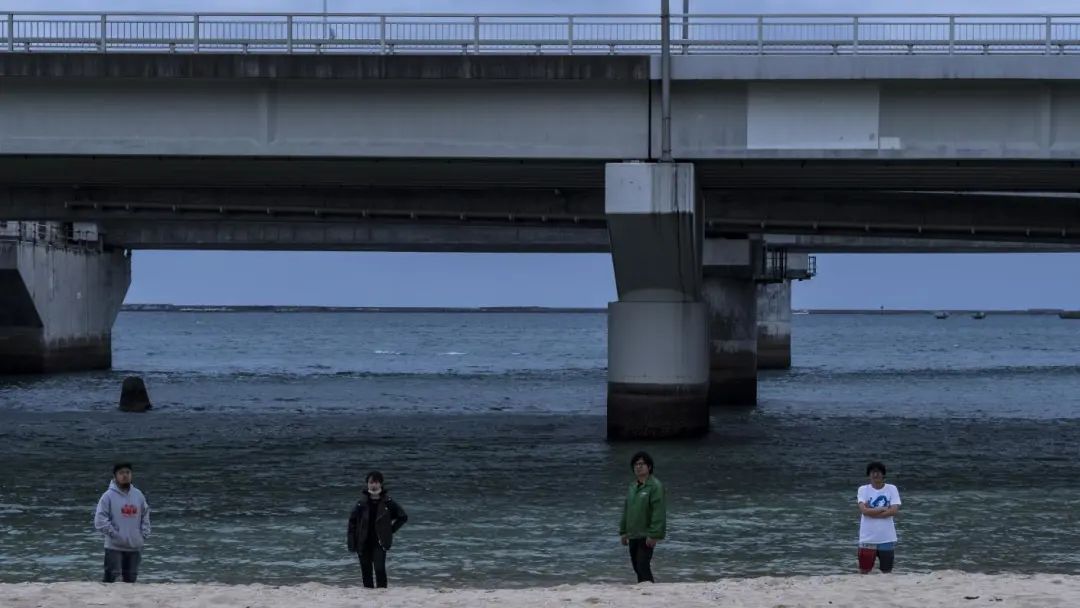 Fast forward 8 years and exactly 1 year ago, American and Chinese Football shared the stages in three different cities on a tour of China and Hong Kong, a moment that drew global media attention.   Chinese Football fully deserve to stand toe to toes with their idols, with 1 critically acclaimed full length and 2 EPs.

Join us for these shows (details below). Come try out the beer that JingA believe best represents this band from one of China’s three furnaces paired with music from one of the most accomplished bands of the ‘10’s.  We’ll see you in September………… 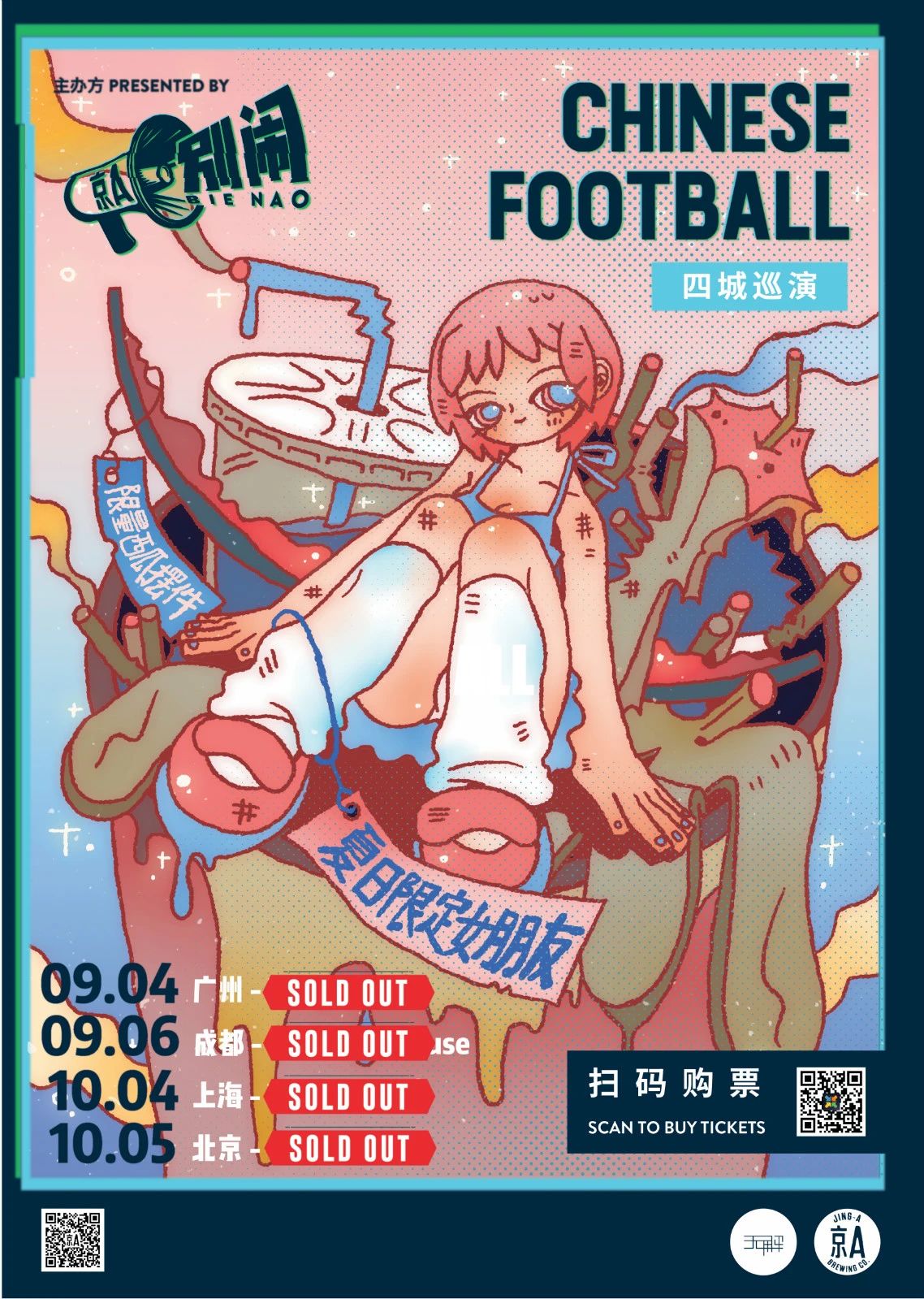 About Jing-A
Founded in Beijing by long-time friends Kris and Alex, 京A is a brewery in constant motion. We’re obsessed with hunting down rare ingredients and unexpected flavors to brew our beers, ranging from twists on classic styles to curious experiments and inspiring collaborations with breweries from around the world. Our goal is to make beer we’re damn proud of – beer that pushes the envelope, celebrates its roots, and changes perceptions of Chinese brewing worldwide.
About Wooozy
Launched in April 2009, Wooozy (http://www.wooozy.cn)  is one of the first Chinese-language specialist web publications focusing on both underground and independent music in China and across the globe.Besides the online music hub, Wooozy has also launched a few offline event series: the Wooozy Session series aimed to dig out upcoming young artists in China and organize shows for them in Shanghai; Wooozy Community Films subtitles in Chinese for music documentaries and then hosts free film screenings around China, and dance music offshoot Wooozy Offline brings exciting and distinguished voices from the global electronic music scene and pairs them with the best Chinese DJs and producers.
分享到： 微信 新浪微博 豆瓣 Facebook Twitter LinkedIn 更多
Bie Naowooozy京A京A别闹无解音乐网
Copyright All Rights Reserved Split Works 沪ICP备15029822号 上海市徐汇区复兴西路100号2A 200031
沪公网安备 31010402001863号